Mr. G came to us because he was attempting to start a retail skincare business in a mall location on Vancouver Island. He had signed a lease and was getting organized to move forward, but he was running into a major stumbling block with Canadian Immigration. 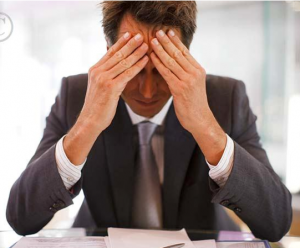 When he came to us he was ready to pull the plug on his endeavor.
He needed the creative hand of Professor Daniel Won. Professor Won recognized that this was potential covered under the NAFTA regulation that allow for Intra Company transfers. Our client, Mr. G had been engaged in a similar business pursuits in the United States. Once you read between the lines, you realized that Mr. G’s company in Canada was nothing more than an extension of his business in the United States.
All we needed to do was to give Mr. G a position in the new Canadian company and voila! He could apply for an intra-company transfer; receive a work permit in Canada and no more issues at the border.

Professor Won quickly restructured the company so the Mr. G was now the president of the new Canadian company. We immediately prepared the documentation for an Intra-company transfer: proof of experience in the U.S.-check, incorporation documents for U.S. company-check and incorporation documents for the new Canadian company showing Mr. G as President-check.

Was that enough to send Mr. G traipsing off to the border for an open arms welcome by Canadian Immigration? Hardly. The issue is most border patrol officers know very little about NAFTA regulations. Until a little over a year ago they were involved in Customs work, not Immigration but now they are required to do both and as I’ve mentioned in the past the IRPA manual is just slightly larger than a small dog. This required Professor Won to dress in his most officious looking pin stripe suit, pack his IRPA manual in his LV briefcase and make tracks to the border to meet Mr. G and explain to the officers why under IRPA section 5.31, Canadian Interest: Significant Benefit – Intra Company transfer, R205 (a) C12 Mr. G should not only be allowed to enter Canada freely but be given a Work Permit right then and there.

After two hours of heavy persuasion and nods all around, Mr. G left with a big smile and a fatter passport with a work permit enclosed. 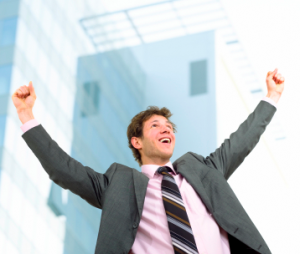