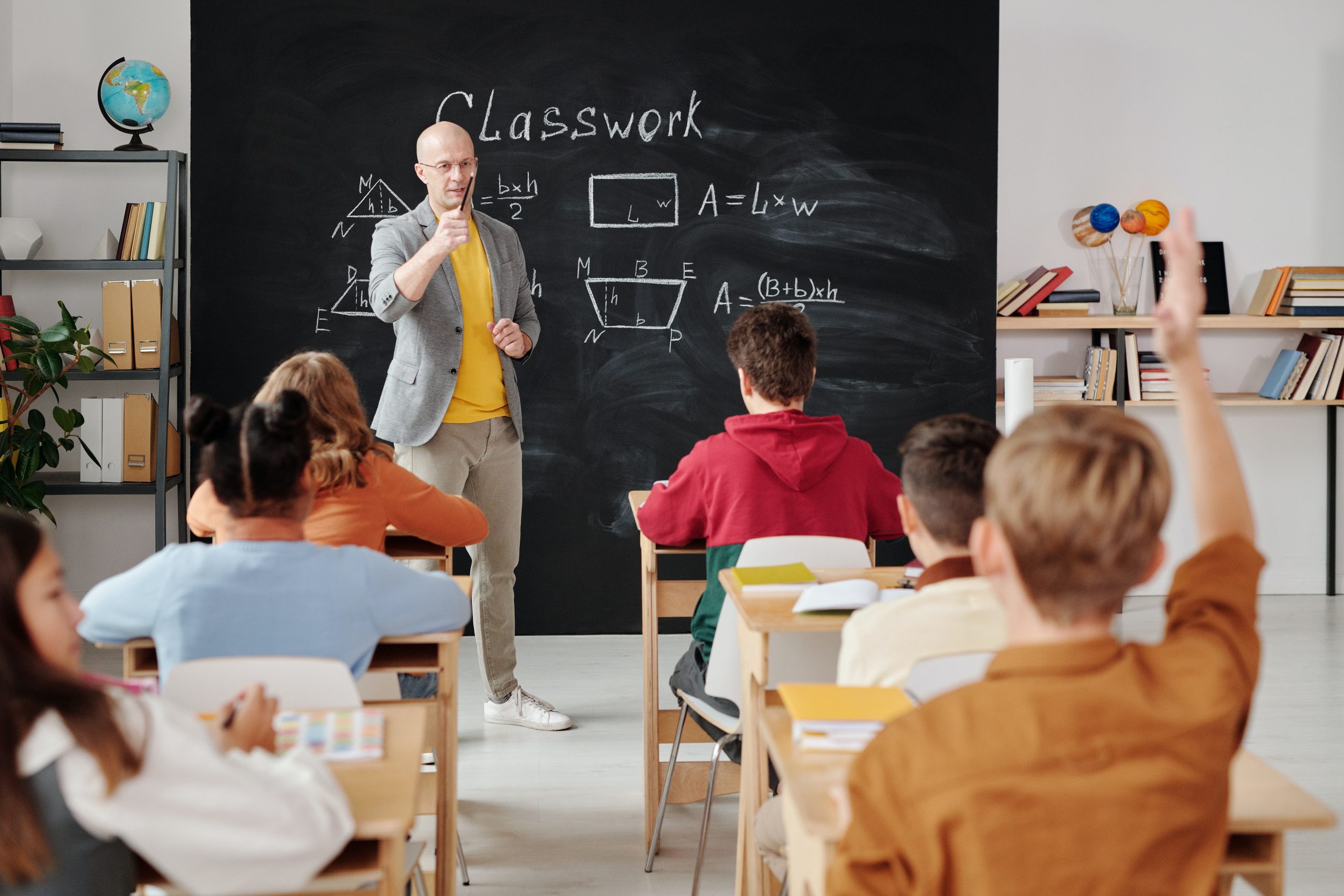 The pandemic has undoubtedly contributed to the rising popularity of offshore schools and universities. During this time, the inherent confusion and danger to health meant that parents were reluctant to send their children abroad, where they would be far away, and hence chose to keep them in their native country.

A direct consequence of this rising trend has seen the provision of offshore schools and universities increase dramatically within regions like China, the Middle East, and South-East Asia. These areas have witnessed many reputable institutions such as Newcastle University, Liverpool University, and the University of Nottingham collaborating with local educational providers to open their campuses in Singapore, China, and Malaysia.

Furthermore, opening offshore campuses is incredibly beneficial for the educational institution itself. In addition to the obvious benefit of generating additional revenue, their presence in a country can increase brand awareness and popularity in a potential future market. The competition from online providers of education has only served to highlight the importance of offshore schools and universities as a means of attracting students.

Advantages and Disadvantages of Offshore Schools:

Despite the increasing prevalence of offshore schools and universities, there are always disadvantages and benefits to consider.

However, the disadvantages compared to the parent institution of the offshore school and university are often numerous. The biggest deficiencies are often the quality of teaching and, most importantly, the lack of future opportunities such as immigration or employment. Ultimately, the student has remained in their home country. The inability to utilize education as a way of soft immigration limits the student’s potential and their future development as they can neither find a job nor enjoy the potential benefits of the country they wish to immigrate to. The quality of teaching is also another issue. The best educators often stay at the parent institution and are often reluctant to move to a new school and begin anew. In addition to this, there are obvious disadvantages, such as the lack of interaction using the student’s language. Learning a language is easier with full immersion into a community that speaks exclusively in that language. In contrast, in offshore schools and universities, most of the student body will still utilize the local language.

Offshore schools and universities are perfectly suited to the pandemic conditions as they provide both an increased level of education and peace of mind for parents. Despite this, their lack of future opportunities and the ability to learn a language intuitively can limit a student’s potential in the future.